Having found the new optimism more mundane than the image it projected of itself, I returned towards the jet d’eau to set off round the perimeter of its “parish” in the hope of finding whatever might remain of the earlier optimisms it had displaced. My perambulation uncovered no less than thirteen ghosts, relics and living examples. 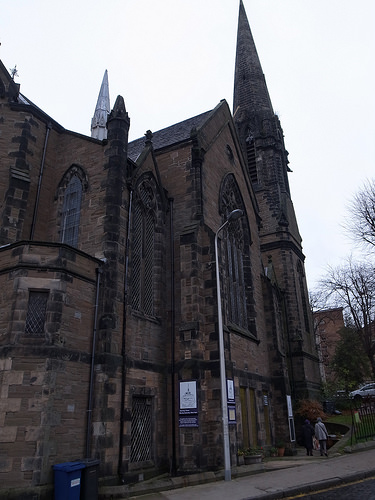 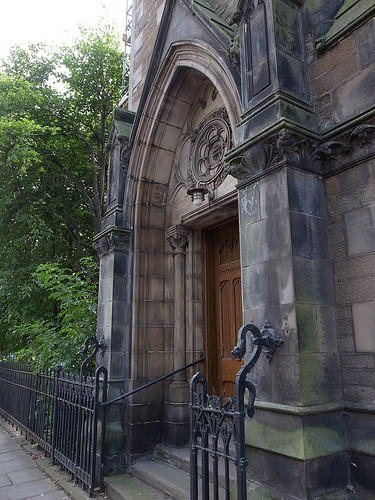 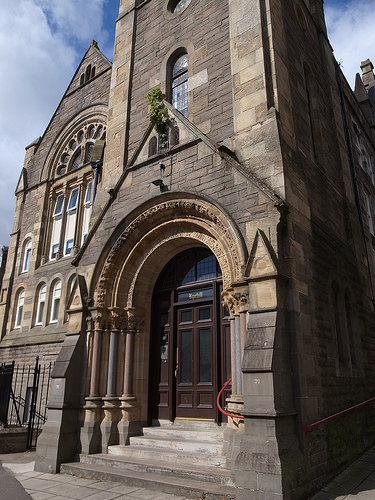 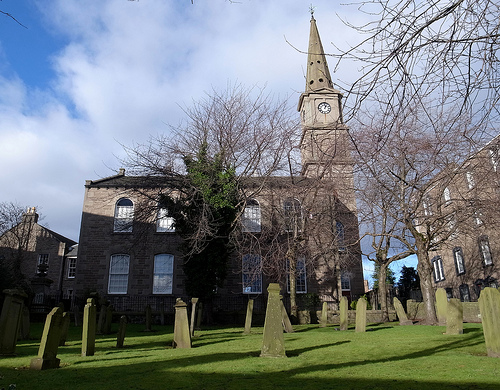 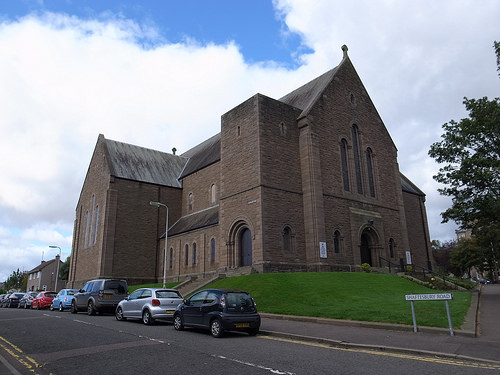 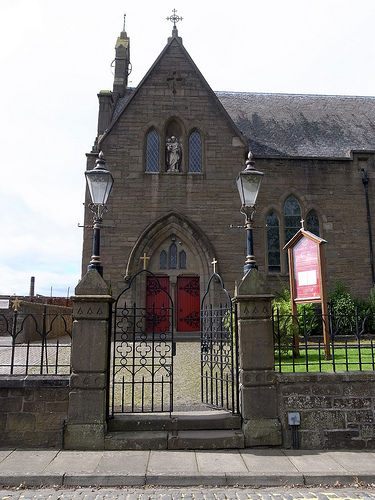 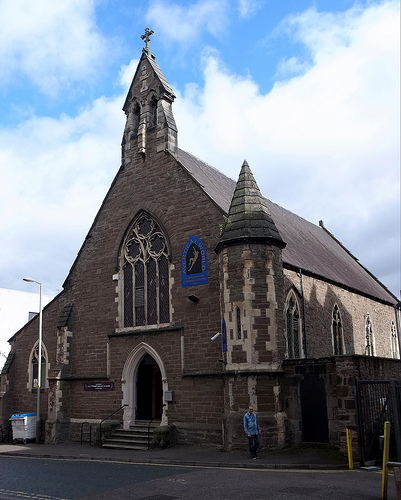 Of the thirteen sites found, therefore, two were reduced to mere ghosts and another four had been repurposed to secular use. Only one did not predate the Centre of Enquiry and that one reflected exotic influences. Among the surviving six, there may be some that individually claim to be growing, but it is hard to tell whether that reflects any real growth in adherence to Christianity or only reconcentration of existing adherents in some centres at the expense of others. This excursion, also, tells me nothing of if or how such adherents reconcile their values with those of the Centre of Enquiry. That is for another day.